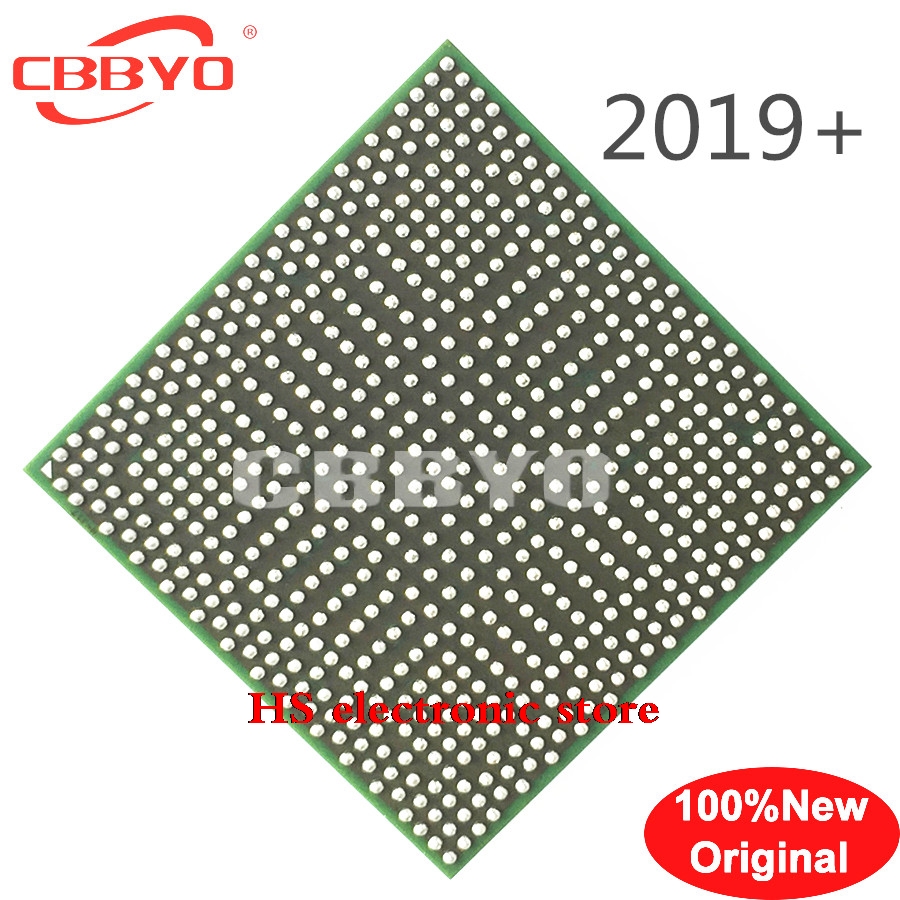 I do not argue, the delivery is fast and the track was tracked. But! I ordered 2017 and sent 2019. If the chip worked, then there would be no complaints. The seller was written about the mistake, he promised to send in exchange for another. Took a month and it turned out that he changed his mind. They opened the dispute, they returned the money. But I want a Beech repair. I lose almost two months instead.